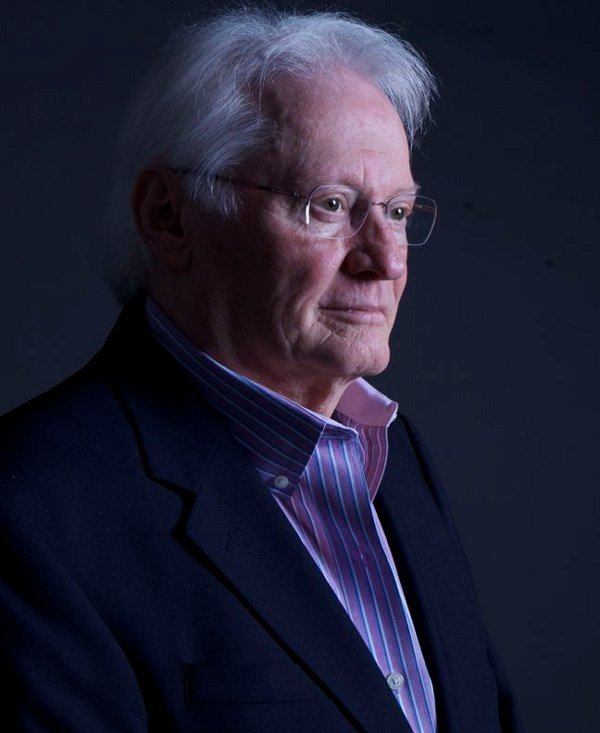 As early as 1996, Carter had produced more New York Times best- selling autobiographies than ANY OTHER writer in America that decade, according to People magazine. That record stood through 1999!

During that same period, Carter wrote a novel for LeAnn Rimes. Holiday in Your Heart was quickly adapted into a prime-time movie for ABC in 1996.

In 2001, Carter produced another work of fiction written with Britney Spears. That book, A Mother’s Gift, spawned a prime-time made-for-TV movie for the ABC Family Channel.

In 2006, Carter wrote an autobiography for the Rev. Larry Jones, founder and former president of Feed The Children, once the third-largest non-profit charity in the United States.

Carter's 2020 novel, In the Flesh, is his first, faith-based novel. In a recent interview, he labeled this book as the best he's ever written.

Carter has been a professional writer for 50 years.
Tom's Resume