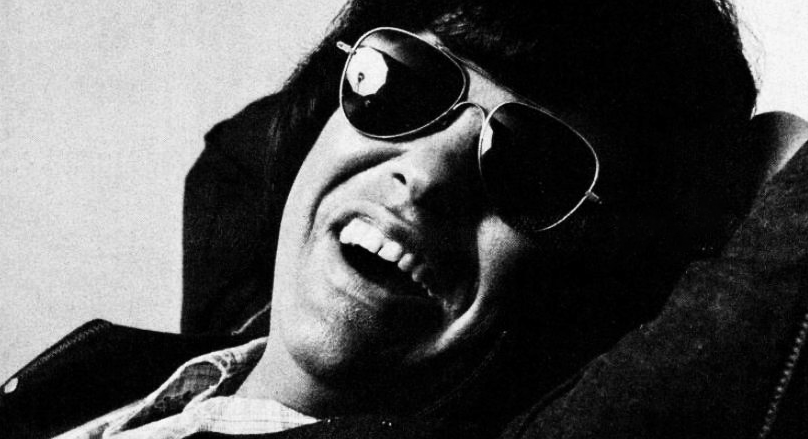 In 1989, while co-writing Ronnie Milsap’s memoirs, I went with him to Robbinsville, North Carolina near the mountain shack where he lived until age six.  After that, he was enrolled in the Governor Moorehead School for the Blind in Raleigh, North Carolina.

“I don’t want you to just hear about the way I was raised,” Ronnie said to me, about his first home.  “I want you to feel it.”

Abandoned at birth by his mother, Ronnie was raised by his grandparents who lived in a remote shanty.  To get to it, Ronnie and I climbed about 100 yards up a steep mountain overgrown with high weeds filled with buzzing insects and snakes.

Led by Tom Corley, Ronnie’s publicist, we struggled as we found our way to the falling-down shack whose exterior was laced with cracks.  Both of my hands could fit through several gaping boards.  The floor was sagging.  The hovel once contained a coal or wood stove, but never running water, natural gas or electricity.

I wondered how a blind child could toddle among the coyotes and other dangers outside that shanty.

Ronnie told me how his slender grandpa regularly climbed that mountain where he once toted 100-pound sacks of feed seventeen times.  The entire scene resembled rural America in the 1800s.

Simply put, Ronnie Milsap underwent unspeakable hardships.  Yet, he never lost his passion for music, or his determination to play it.  A man who never drove a car or threw a baseball recorded 40 number-one songs on RCA, the record label for Elvis Presley.

While co-writing his book, I occasionally watched Ronnie dismantle and repair appliances, and mix his recordings.  I could guide him anyplace once, and he’d later make the same steps by himself.

I compared that to my limited skills rooted in all of my five senses.

Almost Like A Song, Ronnie’s autobiography, was the first book I ever co-wrote.  During the process, Ronnie left me with impressions that made me a better person.

That came simply from being around him, and long before I ever wrote a word.