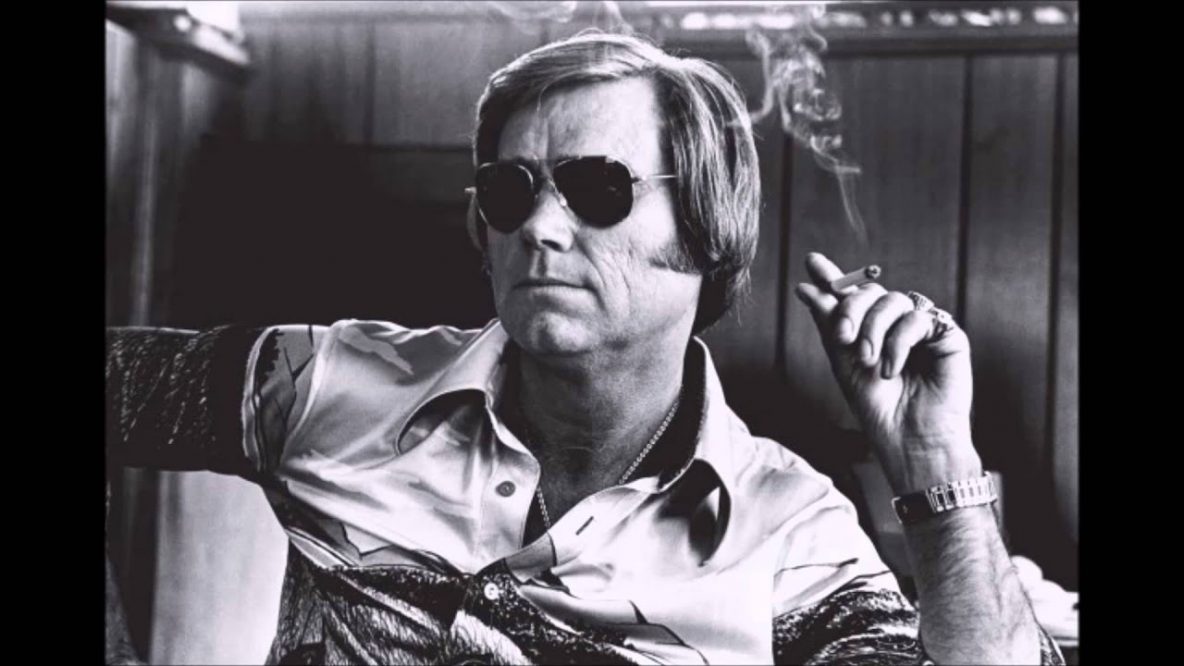 Whatever Satisfies the Soul is Truth (Walt Whitman)

I spent four years trying to persuade George Jones to write his life story with me.  He finally agreed, then underwent significant surgery, and the project was postponed.

Finally, after executing a book contract, George and I met for our first interview in 1995.

“I want this book to be total truth,” he said.

I told him not to worry, as he’d have content control.  Seemingly pleased, George uttered his first sentence in our first interview.

“I began my career as part of a duo,” he said. “And my duet partner was a fiddle player named Jim Buchanan.”

“George,” I said.  “Jim Buchanan is your fiddle player now.  He wasn’t born when you started your career.”

“You’re right,” George said.  “I think my mind is whipped from all that medicine from the surgery.”

George quickly decided he couldn’t rely on his own recall, not if he wanted an accurate book.

“Tom, you go interview everybody you can starting with my sister, and friends I had when I was a kid.  Interview people right up to today.  And you come back with the stories they said about me.  And if I know it’s the truth; I’ll put it in my book, no matter what it is.”

I interviewed 75 people, most of whom shared stories about George’s drug and alcohol abuse, fist fights, brawls, missed concert dates and previous wives.  Two people even told about two murders related to the life of George Jones (he wasn’t the killer).

After each handful of interviews, I shared the contents with George, who strictly kept his word.  In I Lived to Tell it All, his memoir, George changed only one sentence, and not because it was incorrect.  Instead, he didn’t want a certain man to know that he’d slept with his wife.

The result: George’s transparent memoir rose to number six on the New York Times best sellers list.  A man who’d barely read a book had written one of the day’s hottest books in America.

“I’ve had five careers, and I’ve disappointed family and friends the whole time,” he said.  “But I always told the truth.  That’s the secret, especially when you tell about your bad behavior.”

But not one critic said the book lacked personal truth.

“See what I mean,” George told me.  “Tell the truth about everything, unless you’re messing with somebody’s wife.”